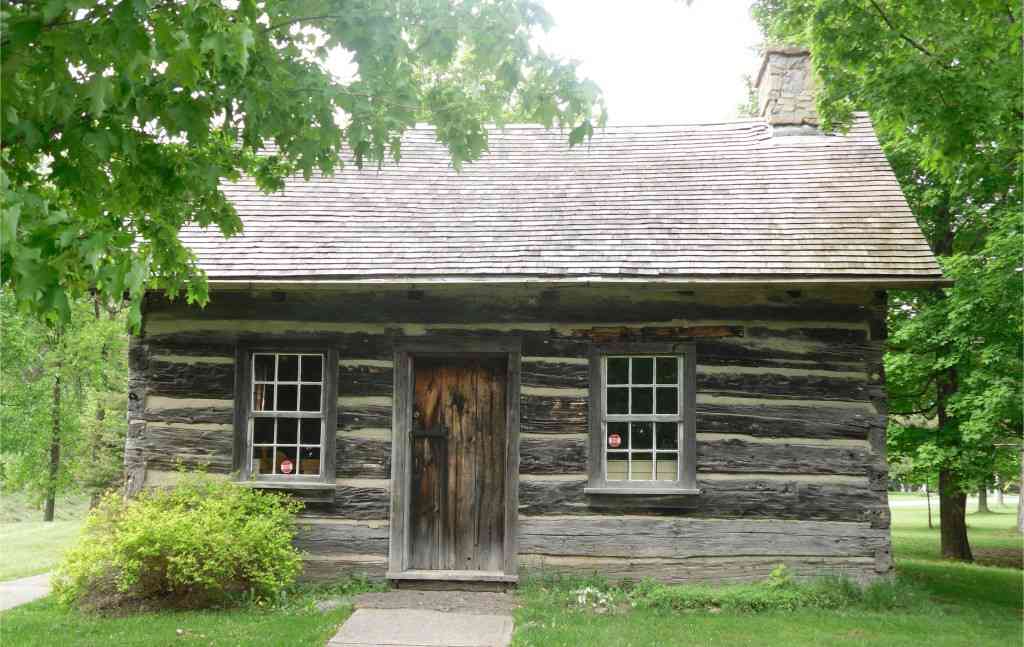 The McLeod Log House was built c.1840, and was originally on Lot 7, Concession 4, Township of Cornwall. The house is built of hand-hewn logs, set horizontally, dove-tailed and chinked. In 1984, the house was dismantled and moved to Ault Park, where it was rebuilt by volunteer members of The Lost Villages Historical Society under the supervision of the late John Brownell. 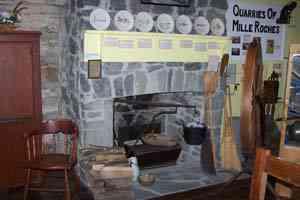 The functional limestone fireplace was constructed by members Donald Ripley and Robin Cross, and dominates the only room on the main floor. A corner staircase extends to a loft above. The building sat empty and closed to the public for the next eight years. It wasn’t until 1992 that it opened to the public as the first museum on site. The McLeod Log House is now being  used as an interpretative centre for visiting school children and other groups. 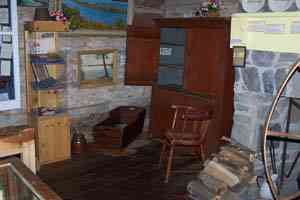 The McLeod Log House was donated to the Lost Villages museum site by Norman McLeod. 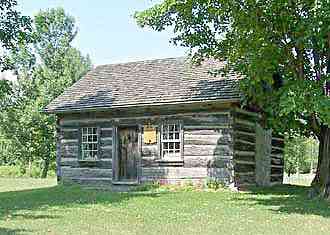