Santa Cruz, although never achieving the status of a village, developed on the shores of the St. Lawrence River along highway #2 midway between Woodlands and Dickinson’s Landing. Santa Cruz was best known to the tourists who stopped at the cottages and confectioneries operated by Robert Lamb and Fred Ransom.

Legend and tradition has the name derived from a Spanish or Portuguese ship whose sailors came on shore and stayed long enough for the settlement to be named.

An early listing of trades in the community shows the Lamb brickyard and a tea room operated by the Ransom family. The school house at Santa Cruz also served families from Woodlands. 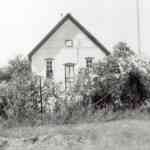 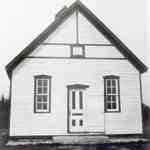 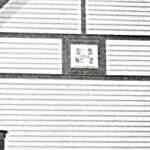 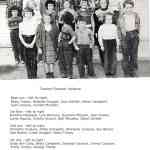 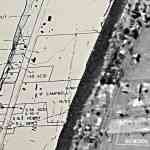 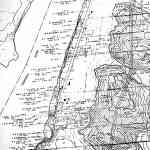 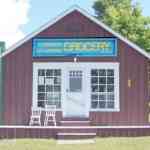