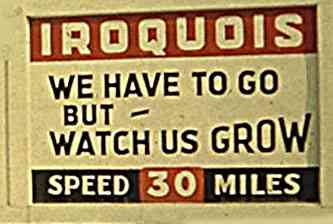 Iroquois Point, a wooded area jutting into the St. Lawrence River, first drew the attention of the native people who reputedly camped there and from whom the nearby village took its name.

“This point of land was a favourite camping ground for Iroquois Indians for hundreds of years. Many artifacts were discovered here in the 1800s.  Later there was a school, post office, the first Methodist church in Upper Canada and also a partially built fort. The Americans attempted to land here during the war of 1812 and battles were fought east of here. Before the seaway construction this was a beautiful place with tall pine trees, orchards, farms, many cottages and a swing bridge. This was the location of the original road between Montreal and Toronto before the canals were excavated.”

“This is the former site of the home of Canadian patriot and loyalist, Colonel Lorne Winfield Redmond Mulloy. Col. Mulloy lost both eyes fighting for the Empire in the African Boer war of 1899 to 1902.  After the war, he returned to Canada to begin a successful career as a lecturer and lawyer, overcoming the massive obstacles that he encountered due to his blindness, until his death in 1932.  To make way for the flooding of the new seaway, his house was demolished and his original grave site relocated.”

The actual village lay east of the Point and had grown as a pioneer settlement after the arrival of the United Empire Loyalists in 1784. In 1857, Iroquois became an incorporated village and the first in the area to have water services.

The Iroquois Canal was part of the Williamsburg Canal, with a lock system designed  to overcome the Galop Rapids by raising or lowering the river boats by 20 feet. The old lock may still be seen at the end of Carman Road on the way to the new  Iroquois Lock lookout. Carman Road, by the way, is named after one of the original Loyalist families recognized for their contributions to the community development.  The old stone Carman House is now a museum.  At the time of the Hydro and Seaway projects of the 1950’s,  the village of Iroquois was moved one mile back from the river. 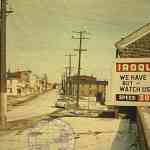 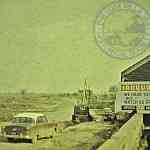 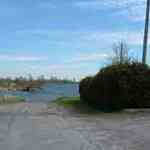 THE SEAWAY PROJECT AT IROQUOIS 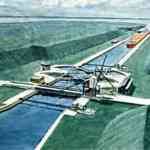 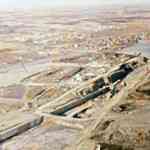 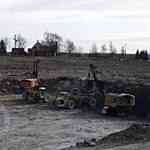 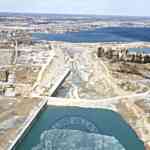 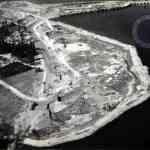 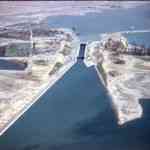 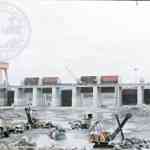 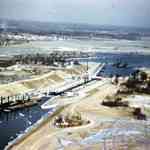 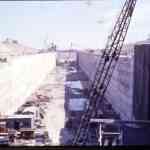 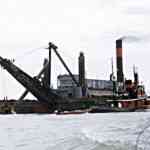 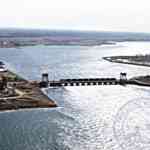 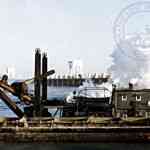 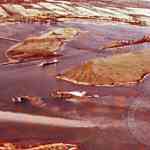 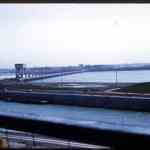 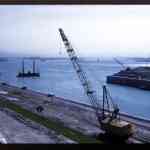 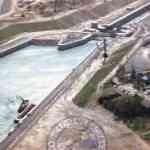 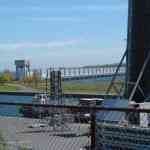 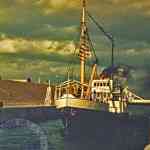 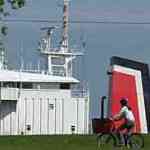